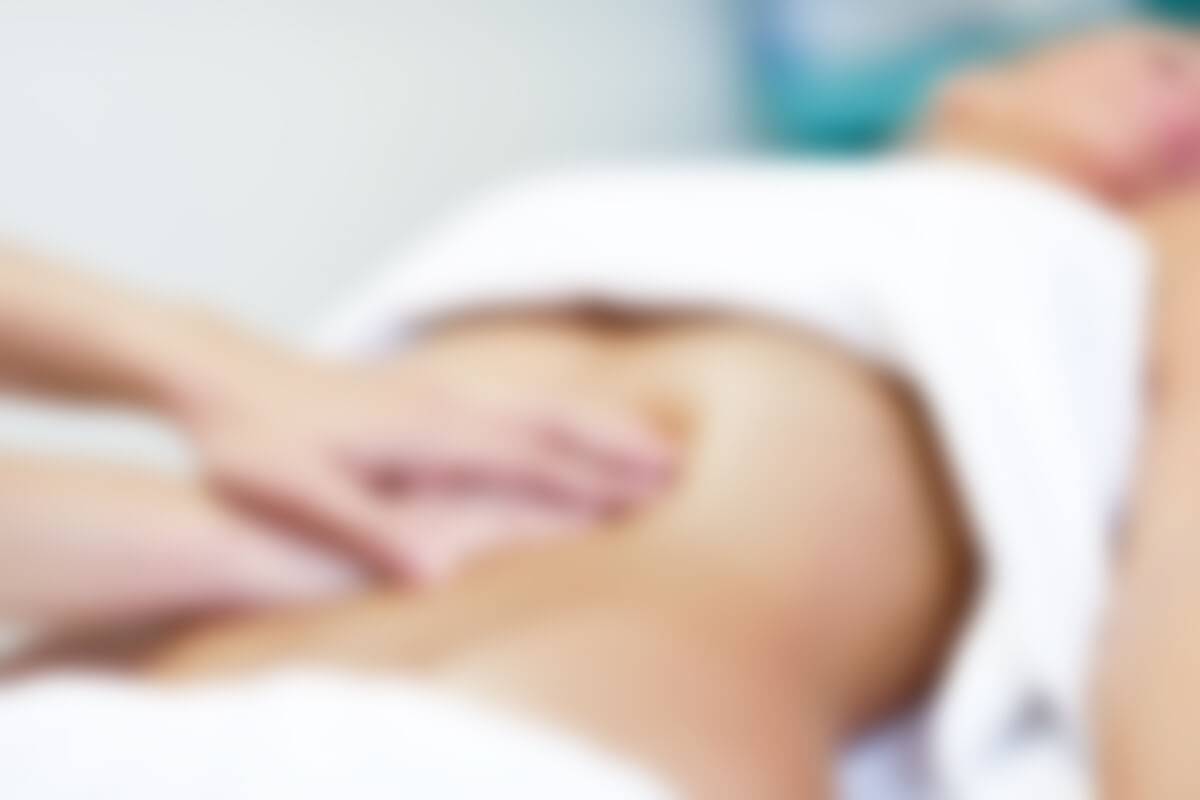 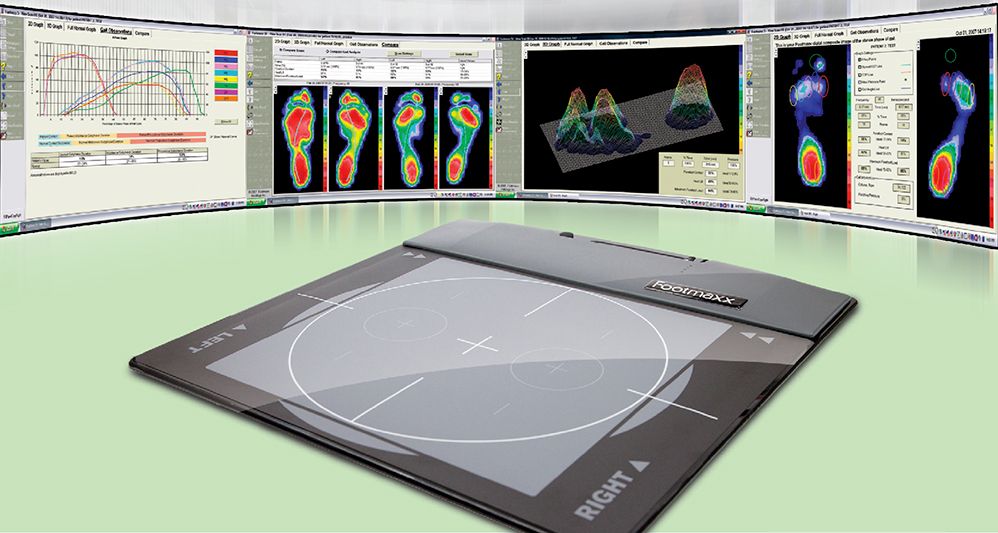 Since 2008 Sint Maarten can boast foot orthotics produced with high level technology. With the help of a computerized gait and pressure analysis system, the Sint Maarten Health Care Clinic has expanded its services with the fitting of customized insoles to be worn in shoes to their services.

Normally, orthotics (insoles worn in shoes) are made after a diagnosis of the patient in a stationary position. However, it is scientifically proven that the pressure points of an individual in standing position is different compare to walking.
The high tech diagnostic system used at Sint Maarten Health Care Clinic (SMHCC) is called Footmaxx. It captures dynamic steps and calculates normal foot function for the patient. The logic of a dynamic diagnosis is that pathology occurs while a person is in motion, not while sitting or lying down. A normal person takes approximately 10,000 steps a day. It is abnormal foot function that creates ongoing foot and musculoskeletal conditions. At SMHCC, patients will be coached to walk over a pad or foot scanner, which is equipped with multiple sensors and will precisely measure the pressure points on each foot. The foot scanner is connected to a computer, on which the patients will see a three dimensional, sophisticated analysis of their foot and way of walking. With this information, orthotics can be made. Orthotics have a durability of three to five years. They can be adjusted to any type of shoe. 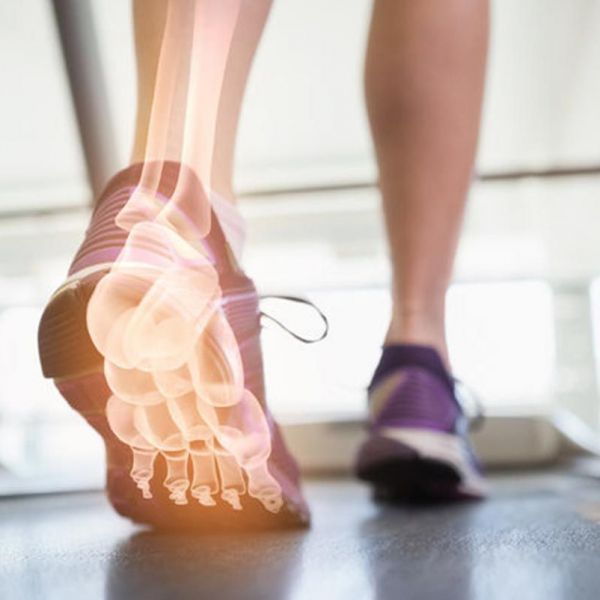 After the scan has been made, the gait and pressure analysis are sent to the manufacturer with added notes from the Orthopaedic Manual Therapist. It takes about 10 working days for the clinic to receive the orthotics.

Patients that require an orthotic will first go through a full body assessment consisting of a meticulous examination of the spine, pelvis, legs and feet. This is due to the fact that bad alignments can also be caused by joint problems in the spine. Disorders in the spine can be treated first before making an accurate scan of the foot. It is also possible that after treatment of the spine, pelvis or hips, an orthotic is not needed, as the problem lies elsewhere in the body.
At SMHCC, only a trained Orthopaedic Manual Therapist is making the scans, as they are specialized in the examination and treatment of the spine. 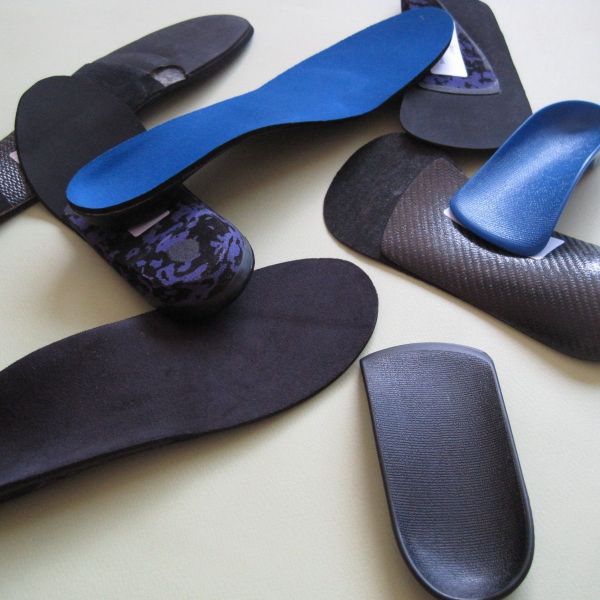 Orthotics have a positive effect on the alignment of the foot. The alignment has a big influence on complaints of the lower extremities: hip, knee, ankle and the lower back. An orthotic creates a good basis for the foot which can have a positive effect on joints or joint problems. Medical research has also shown that orthotics can be used for many indications, for instance rheumatoid arthritis, heel spur, plantar fasciitis, metatarsalgia, sesamoiditis, hallux valgus, bunion, tarsal tunnel syndrome, posterior tibial dysfunction and diabetes. Also orthotics can be specifically designed for sports. All over the world, athletes are benefiting from custom-made sports orthotics. Orthotics improve the alignment of the foot thus reducing the risk of injuries and at the same time improving the performance of the athlete.

Some of the insurances will cover at least part of the expenses. Each individual should check with the insurance company to find out what the coverage is.

Corona update: in light of the government’s relaxation of the public mask mandate, our mask policy will remain in effect. The policy mandates the wearing of a suitable mask while entering the clinic.

Sint Maarten Health Care Clinic thanks you for your compliance with the policy and apologies for any inconvenience the policy may cause.